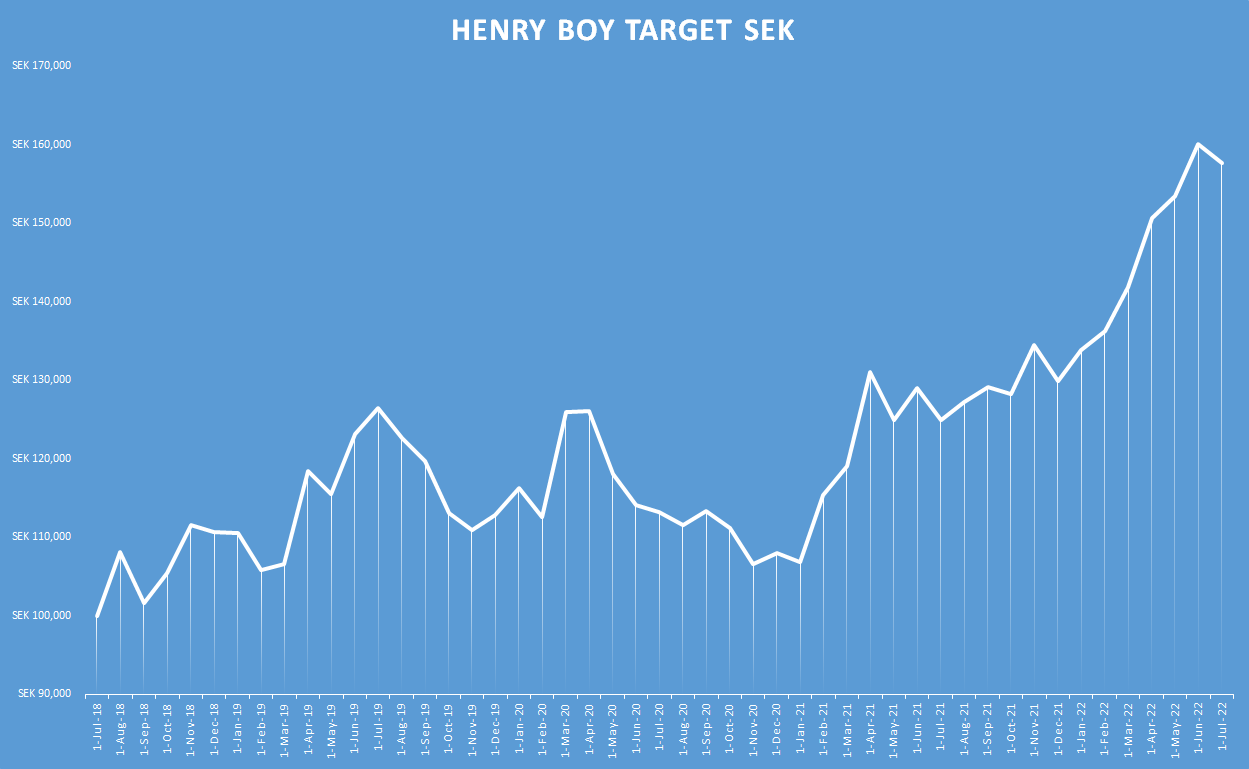 Henry Boy Target program after deduction of all costs in SEK 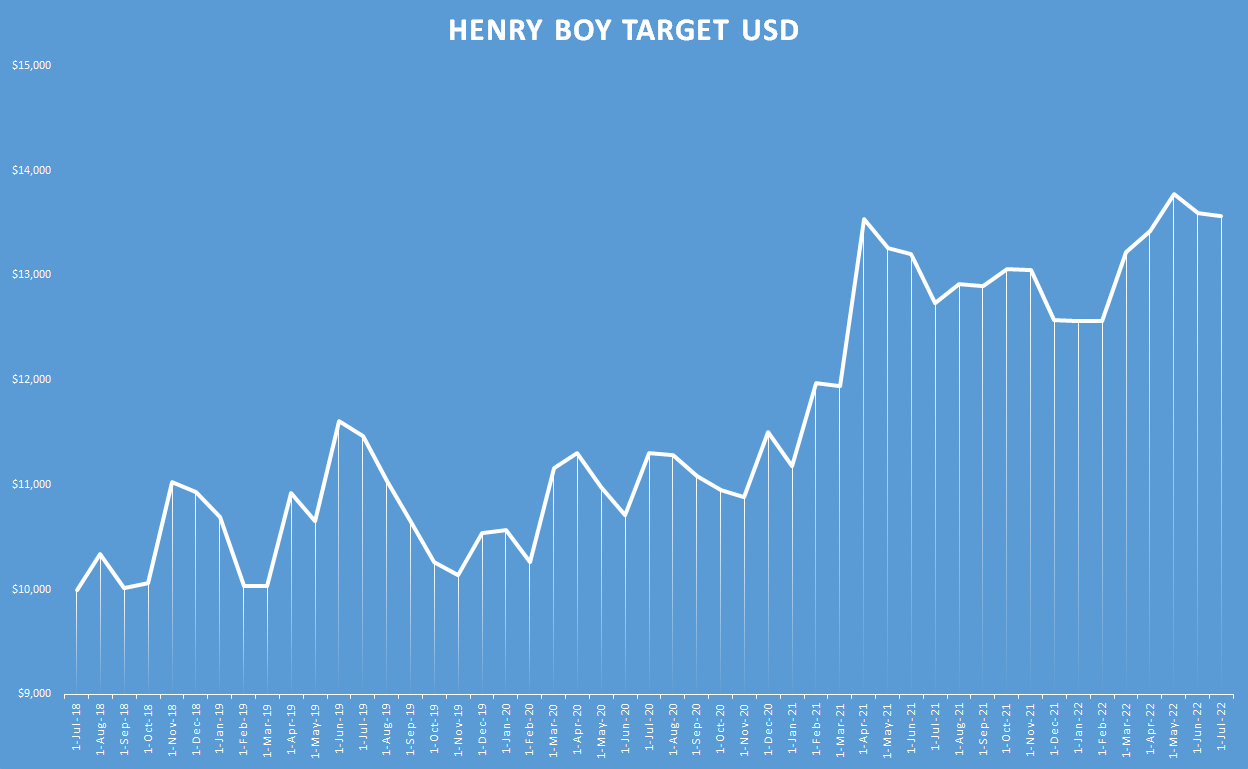 Henry Boy Target program after deduction of all costs in USD

Henry Boy Target
Henry Boy Target has a very low rate of “green” trades. Rather than a high hit rate, big gains and small losses are what makes up the result. This version is the most profitable of the four Henry Boy Models but also the most difficult to invest in.

The investor must be prepared for long draw down periods, where 10 trades in a row or more show losses. After 434 setups since year 2010, only 139 has been green, equaling a 32% hit rate.

Henry Boy
Henry Boy is a model focusing on very short term trends, from hours to a few days, mainly in the currency and commodity markets. There are four strategies with the same entry base but different exit: Trailing, Target, Limit and Tranquilo. The seemingly small difference in exit makes all four unique, with big differences in the end result.

The Henry Boy strategies are systematic, with a set of rules for entry as well as exit, however, it is up to the fund manager to select the markets and the most interesting setups. 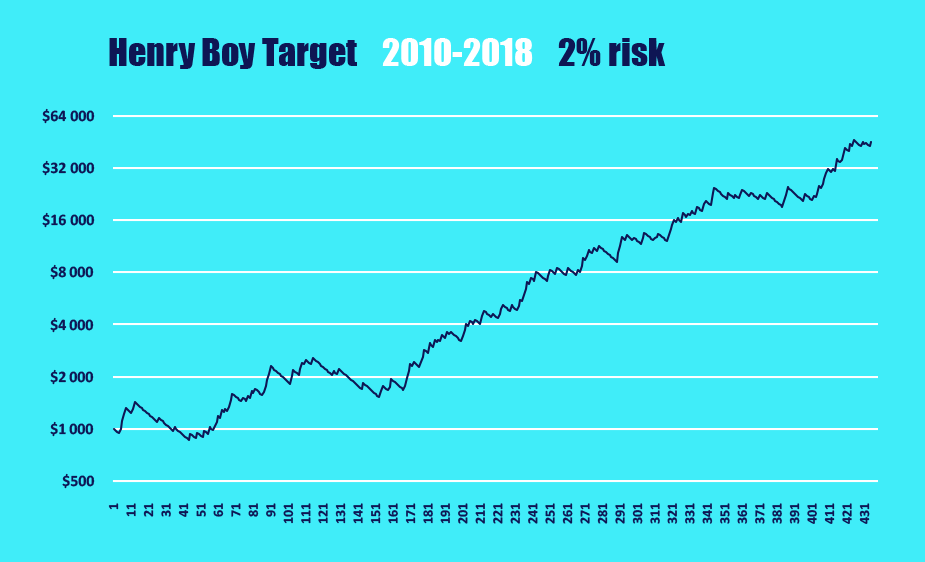